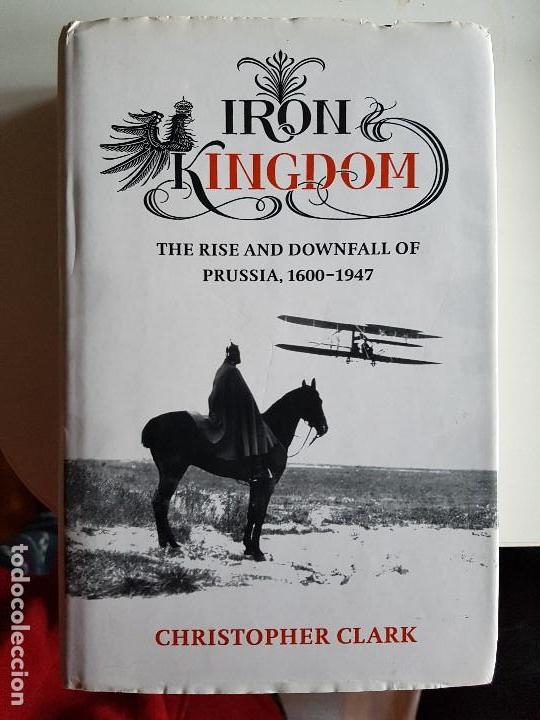 In the territory, which constituted one of seven electorates of the Holy Roman Empire, was bought by Frederick Hohenzollern, who established himself as Frederick I. Though far from powerful in that early period, the Hohenzollerns held Brandenburg together, avoiding break-up and partition at moments of succession, maintaining their neutrality in surrounding disputes, and introducing Protestant reformation at a tactfully gradual pace.

Things were interrupted by the thirty years war , when the German lands became the site of devastating conflict between the Habsburg emperor and Protestant forces that included Denmark, Sweden, Spain and France. The extortion, slaughter and torment introduced by the warring armies as they swept back and forth would be remembered for centuries.

Historians have blamed it on the weakness of Elector George William, but Clark insists that he was faced with a "structural" challenge that would weigh on many future Berlin governments, which also found themselves "stranded between the fronts" of Europe's conflicting powers. It was a different Frederick, this one known as the "Great Elector", who restored Brandenburg after the war. He secured his domain by raising a carefully trained army that answered to his newly established state rather than to the provincial aristocracy. He also entered a carefully chosen series of alliances, which shifted to reflect the balance of power between Poland, Sweden, France and Austria.

By the end of the 17th century, Brandenburg-Prussia was "the largest German principality after Austria".

A couple of years later, and in a ceremony of enormous opulence, the Great Elector's successor, also named Frederick, was crowned "King in Prussia". From here, Clark shows the Prussian state being strengthened and expanded through a series of annexations and wars.

Iron Kingdom The Rise and Downfall of Prussia pt 2

His interest in military technique is well exercised as he pursues his story through the 18th century, when yet another Frederick took over Silesia and Saxony, fought with the Swedes and grabbed large chunks of Poland. Then, in , comes the "Napoleonic shock": a shattering defeat by the French at the battles of Jena and Auerstedt, which triggered extensive social and political reform. Clark attends to the revolutionary demands of , here judged to have "constitutionalised Prussian politics without demilitarising the Prussian monarchy".

He also gives due prominence to Bismarck, who became minister-president in and carried out further expansions, including the annexation of Alsace-Lorraine - a cause of lasting and fateful antagonism with France. Clark skirmishes with received understanding as he goes.

hukusyuu-mobile.com/wp-content/track/2913-the-best.php Twentieth-century historians were inclined to condemn Prussia as an authoritarian regime that had forged its own "special path" through history - one that side-stepped democracy and eventually delivered Germany into the hands of Kaiser Wilhelm II and then Hitler. If our mental picture of Prussia remains one of braided militarism, ruthlessly efficient bureaucracy and robot-like obedience to the state, this is because we still know Prussia in those terms. A "detestable" regime, so French voices cried after the first world war; "the source of the recurring pestilence," as Churchill declared a few years before defeated Prussia was finally wiped from the map in Clark shows Prussia's course to be less an embodiment of evil, or an expression of "Teutonic" racial character, than the outcome of a defining historical experience.

In his revised picture, the square-headed and patriarchal land-owning "Junkers" of well-known stereotype are moved aside to reveal the powerful and decisive women who actually shared power with them. The militarists, with their bristling moustaches and monocles, are forced to make space for the ranks of the anti-war movement, at times larger and more active than anywhere else in Europe. Karl Marx's claim that the forces of reaction were restored after the revolutions of is both granted and corrected with the insistence that there was never a question of rolling back the clock. 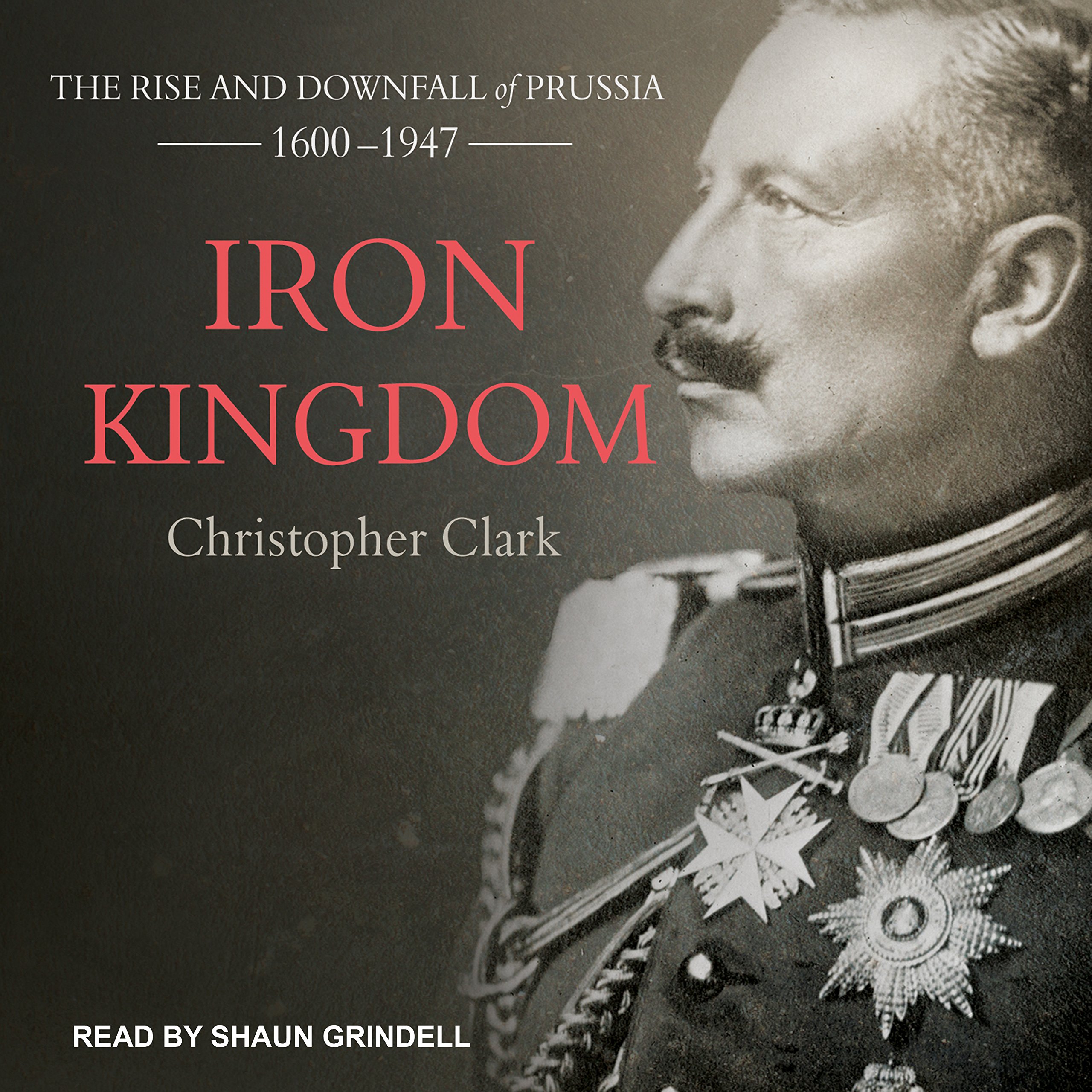 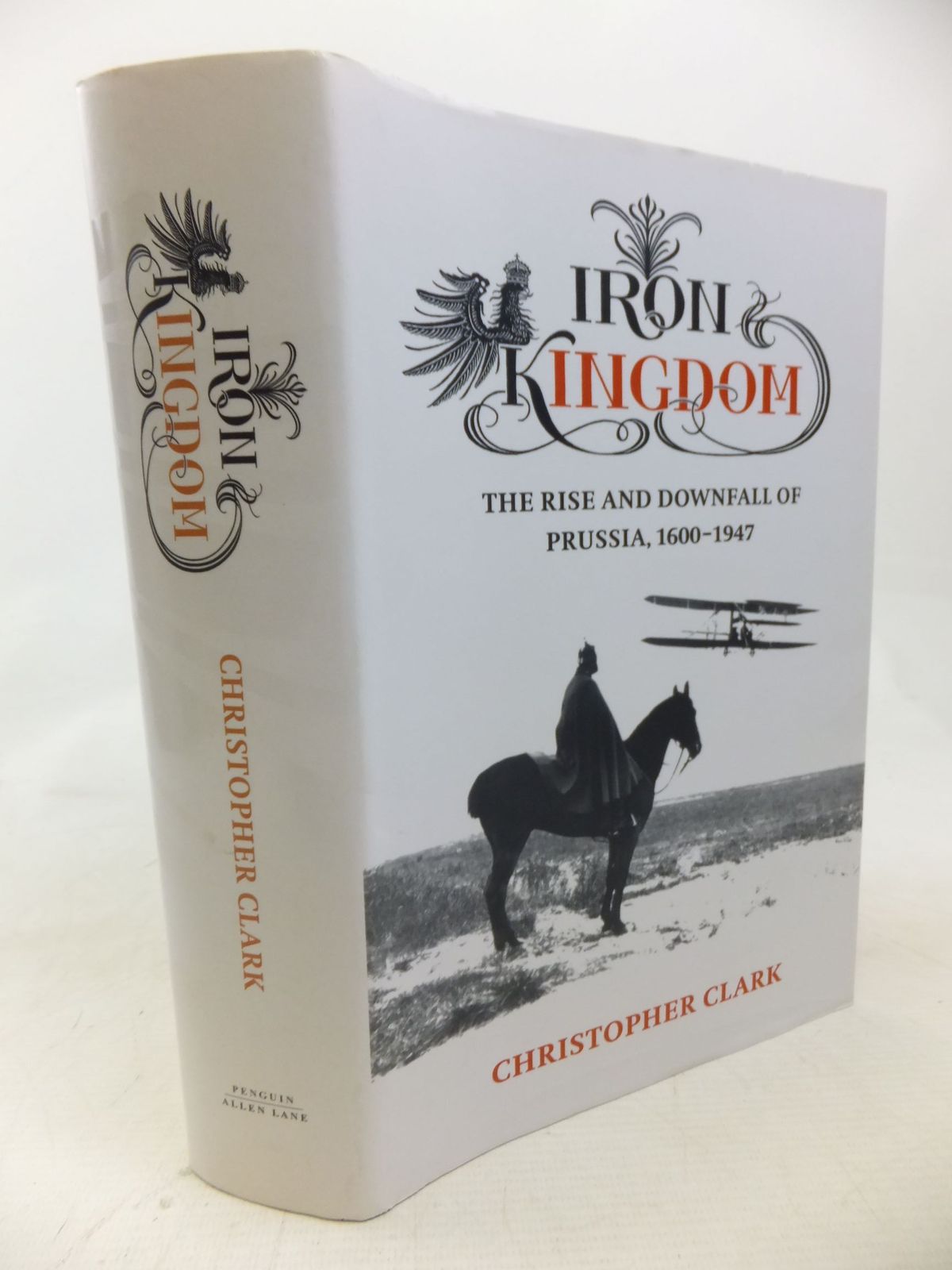 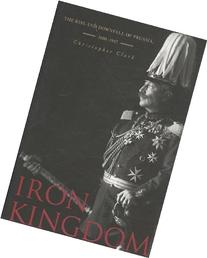 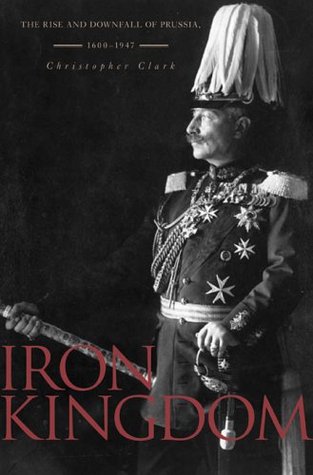